Tales of the Cape

Intriguing stories of how it all began.
;

Washed up on shore

Due to the frequent storms and strong currents around Cape Otway we often see unusual objects washed up on the shoreline.

The Lighthouse Keepers, Telegraph Operators and their families living here often discovered items as they walked the coastline, sometimes they had a tragic history.

The Telegraph Station at Cape Otway was established in August 1859.

One of the first messages sent from here in September 1859 told of the discovery by the lighthouse keeper whilst walking the shoreline of a mail bag containing 200 letters from the Admella.

This ship had been wrecked south west of Mount Gambier, South Australia a month earlier. The initial survivors had spent a week on the wreckage, waiting to be rescued, many were died of cold and exposure whilst waiting. In total 89 lives were lost and 113 mail bags lost. 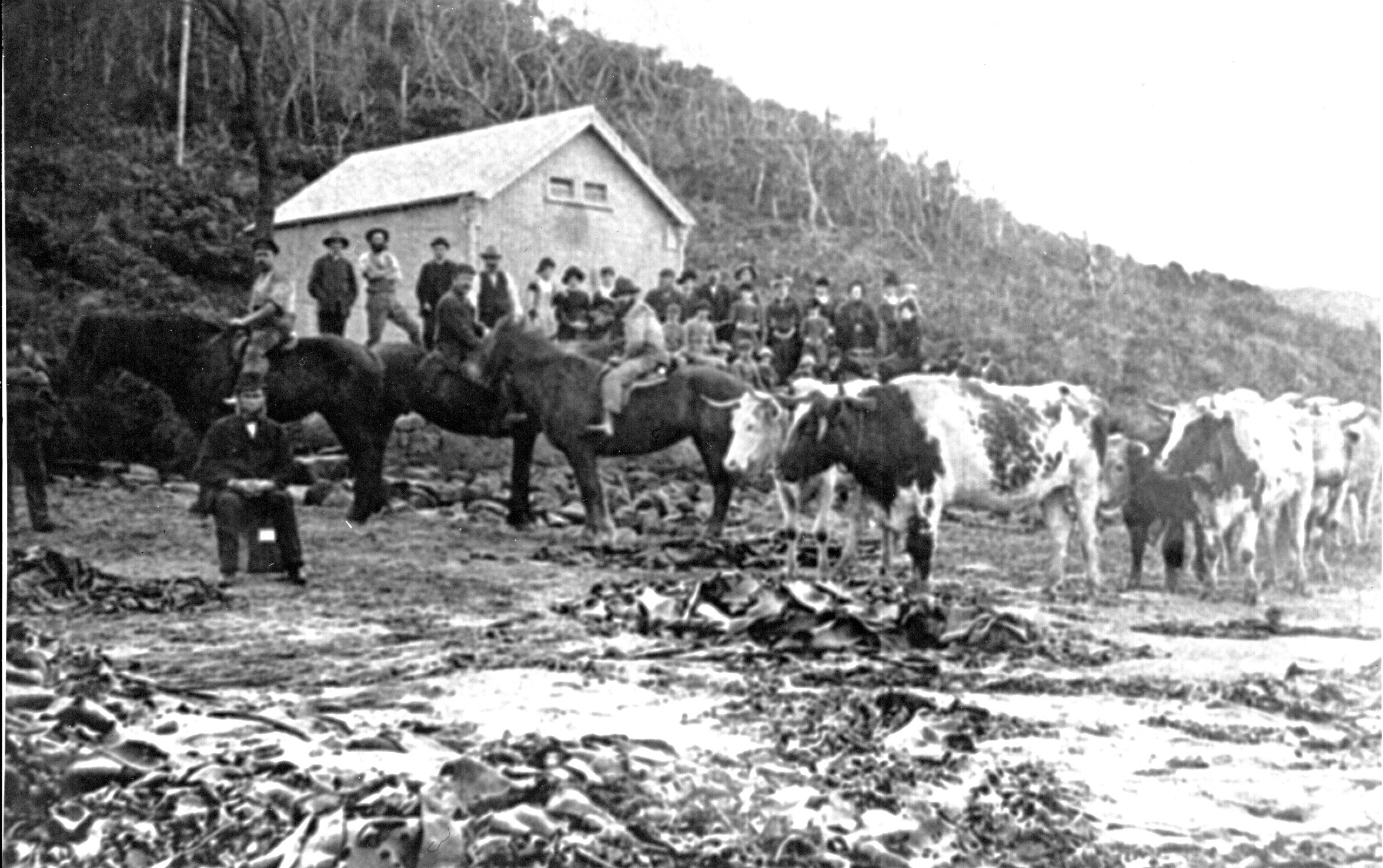 In the 19th Century the community at Cape Otway Lightstation; were supplied every 6-12 months. These supplies included food staples such as rice, flour, sugar, vinegar, preserved meat, tea & alcohol, all of which had to be rationed.

Until the start of the 20th Century there was no suitable road into the Cape Otway area, so all their supplies had to be landed by ship 6 kilometres away. The community would have to collect their supplies by Bullock cart along a muddy track.

As a result the Cape Otway community would need to be as self – sufficient as possible. They had a vegetable garden, orchard, chickens, pigs, even a small dairy herd.

In the early 20th century supplies were brought by narrow gauge railway to Lavers Hill and then transported by bullock cart over 1-3 days to the Cape, supplies arrived every 3 months. 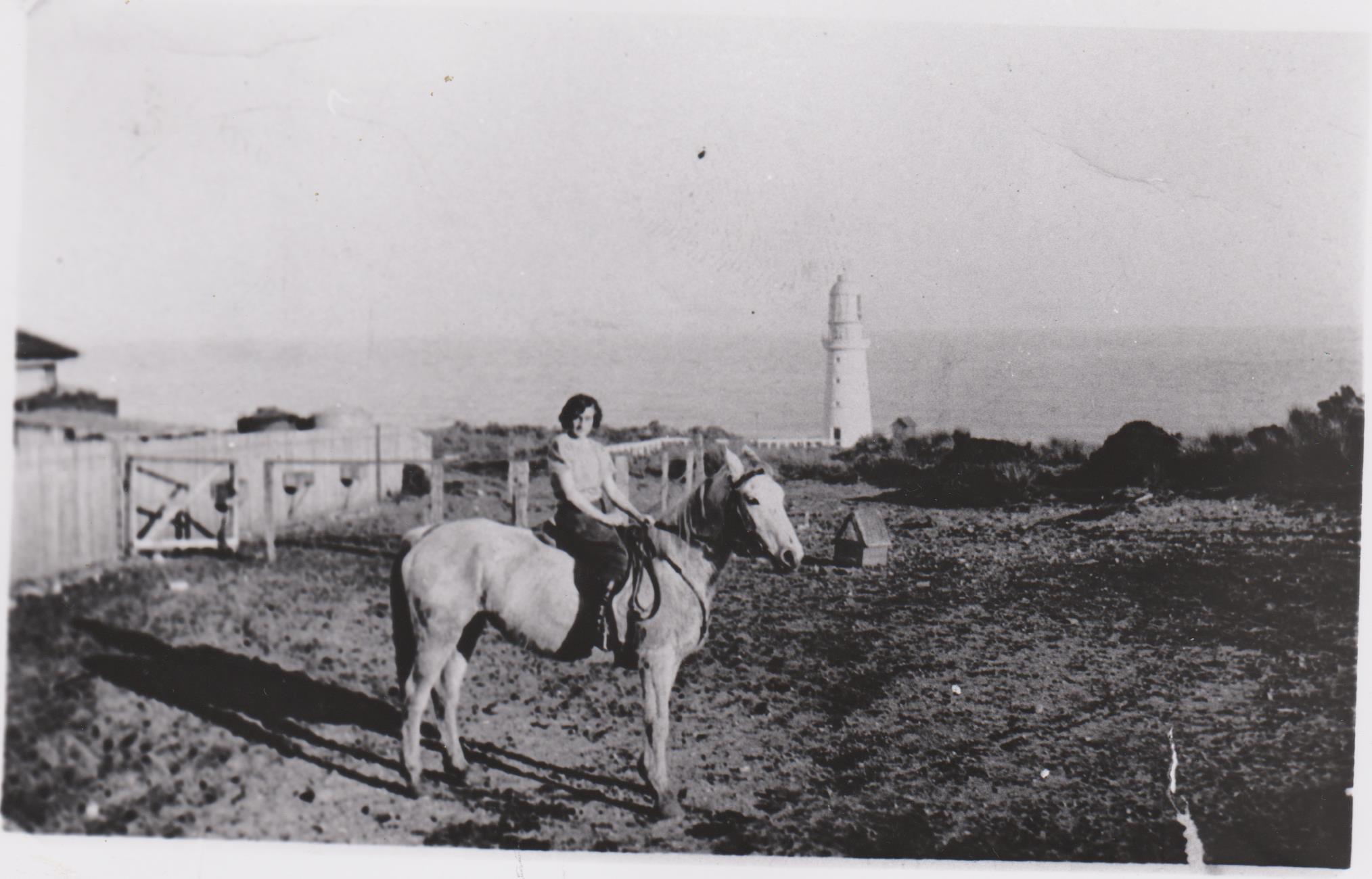 The first motor vehicle was not seen at Cape Otway until 1932.

For well into the 20th century, horses were the main means of transport for those working at the Lightstation, their families and visitors.

In the 19th century, the horses used by the Keepers were Government property, under the control of the Head Keeper.

Henry Bayles Ford; Head Keeper 1848-1878, complained several times to the Government in Melbourne that assistant Keepers were taking the horses without authorisation; so that they could visit Apollo Bay during the day, returning in the early evening. At one stage it was happening so frequently that Bayles Ford wrote to Melbourne that it was no use in continuing to complain. 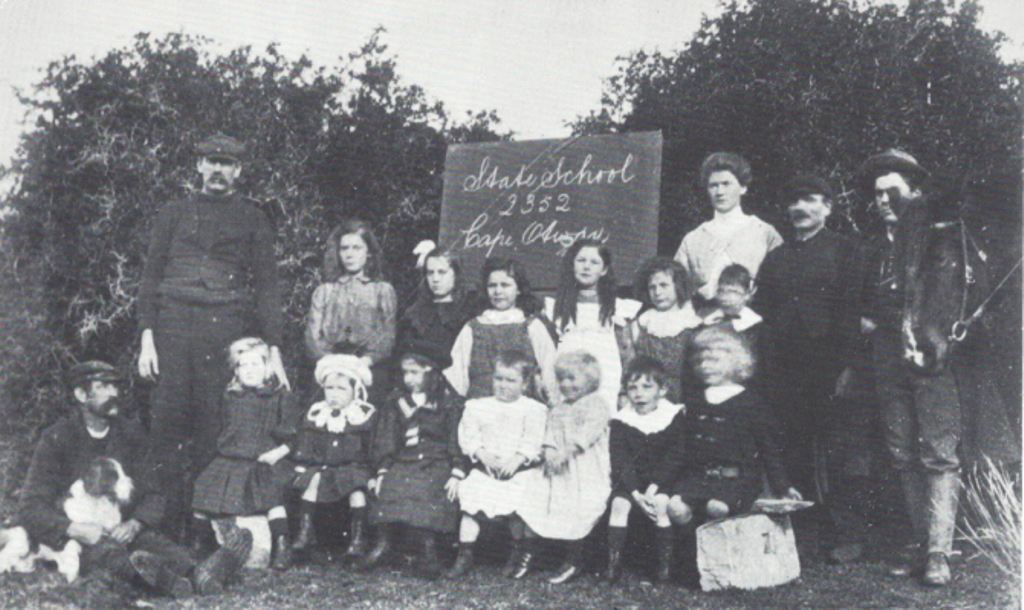 Since 1848 children have always played a part of life at Cape Otway Lightstation – even today as curious visitors and school groups.

Initially the children of the people working here were home-schooled, until 1881 when the official State school No. 2352 was opened in the Telegraph Station, following a petition signed by those living at the Lightstation.

We the undersigned parents and residents at Cape Otway desire to bring to your notice the number of children at this place, and the disadvantage they labour under in the total absence of provision for their educational requirements. There are at Cape Otway at the present time sixteen children within school ages, besides others under four years of age, who will be fit for instruction in a short time. The distance to the nearest state school at Middleton (Apollo Bay) is sixteen miles… 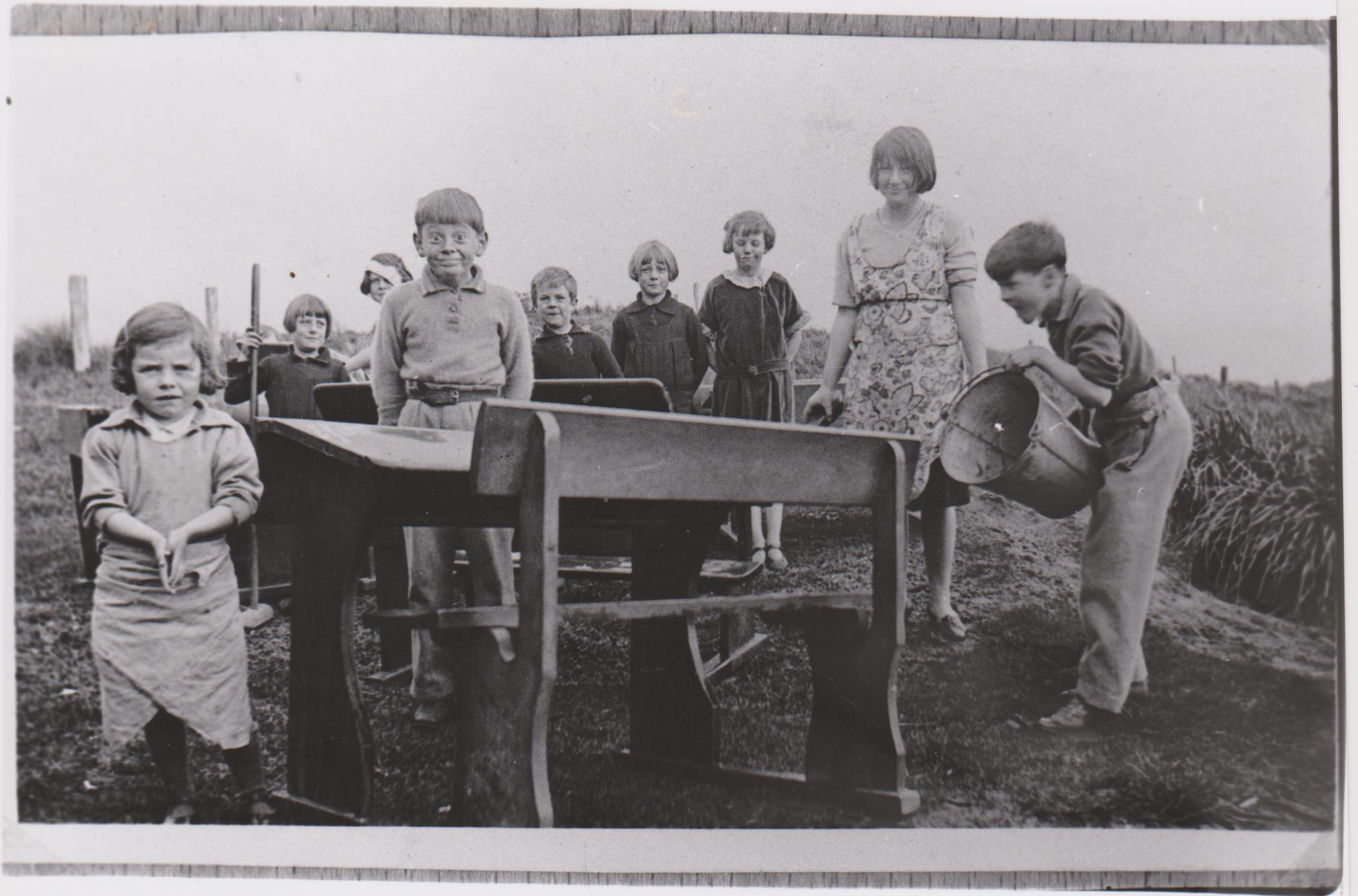 From 1881 until 1933 various rooms in the Telegraph Station were used to house the school, with the teacher being lodged with the keepers.

The State School was re-opened in the 1960’s to school the 10 children of Keeper Bob Brack and his wife Joan.

Follow us on social media for the latest events and images from the Cape.