The Cape Otway Telegraph Station was built in 1859 to facilitate a submarine telegraph cable, the first attempt to connect the Australian mainland with Tasmania. The cable length was 388 kms, coming ashore at Parker River, 6kms away. The building…...
Subscribe

The Cape Otway Telegraph Station was built in 1859 to facilitate a submarine telegraph cable, the first attempt to connect the Australian mainland with Tasmania. 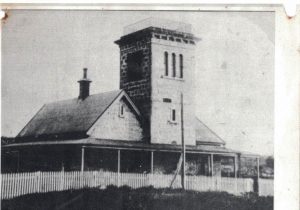 The cable length was 388 kms, coming ashore at Parker River, 6kms away. 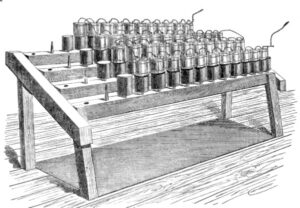 Unfortunately the submarine cable was frequently damaged as a result of weather conditions in the Bass Strait and was abandoned after 2 years.

The Station then became a Signal Station until 1902- communicating with, and reporting on, shipping passing Cape Otway. Information gathered would then be telegraphed from here onwards to Geelong, Melbourne and beyond. 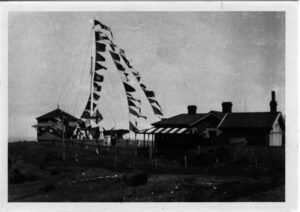 During its history it has also been used as a school, post office, a Naval Signal Station and look-out post during two World Wars and as additional quarters for Lighthouse Keepers and their families. 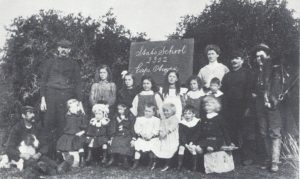 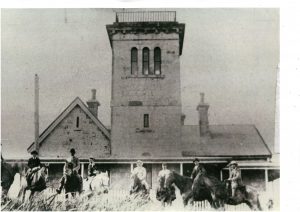 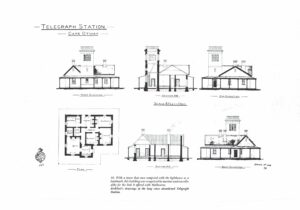 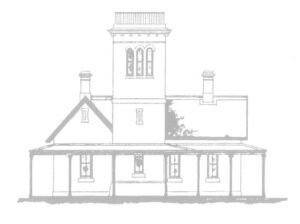 In May 1859 the Victorian Government accepted the tender by Geelong builders Gibson & Swan to build the Telegraph Station at a cost of £2,459 and 10 shillings from a design by the Victorian Public Works Department.

The same quarry at nearby Parker River that provided the sandstone to build the lighthouse and keeper’s quarters, was also used to provide the stonework for the Telegraph Station. The stonework consisted of 50cm thick blocks. Dressed window, door & corner blocks provided the decorative features. The roof slates were imported from Wales. Originally, the Telegraph Station was unpainted.

By late August 1859 the building was operating as a Telegraph Station.

Over the years alterations and extensions were made- a veranda built and a wash house added. Later, a bedroom was converted into a bathroom. Outbuildings included a detached kitchen, workshop, and stables. The top third of the lookout tower was demolished around 1909, due to water damage and replaced with a gable roof.

It ceased being used as a Telegraph Station in 1902. After falling into neglect and disrepair this significant piece of Australia’s history was restored in 2004. 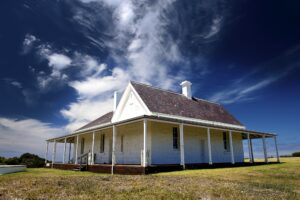