The ‘Squatters Station’ was the term given by Head Lighthouse Keeper Henry Bayles Ford for those who lived at Glenaire Station. The lives of those at the Cape Otway Lightstation were often intertwined with those at the ‘squatters station’. Tom…...
Subscribe

The ‘Squatters Station’ was the term given by Head Lighthouse Keeper Henry Bayles Ford for those who lived at Glenaire Station.

The lives of those at the Cape Otway Lightstation were often intertwined with those at the ‘squatters station’. 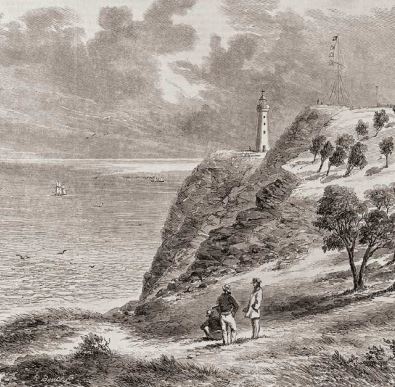 Tom Riches for example was working as a Station Hand at Glenaire before being employed as an Assistant Keeper at the Lighthouse in the 1850’s.

The Station had a range of names over the years, starting with Roadknight, the earliest European settler.

When either community was going to Apollo Bay, they checked if anyone needed anything. The mail was often sent and collected in the same way.

Many of the squatters and their station hands had wives and children. They supplemented the Lighthouse and Telegraph Station community to make up the wider community of Cape Otway. 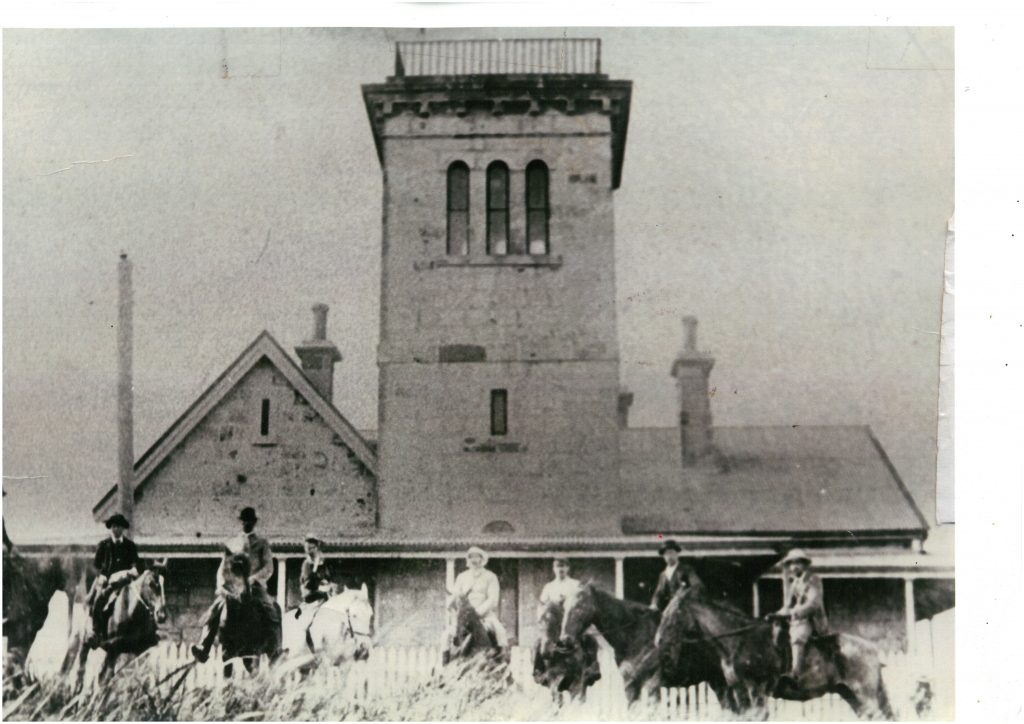 The broader Cape Otway community made life a little easier for those employed at the Lightstation.

Squatters were contracted to provide firewood and fresh meat for the Lightstation community; as early as 1849 when Thomas and William Roadknight had the first local Station. 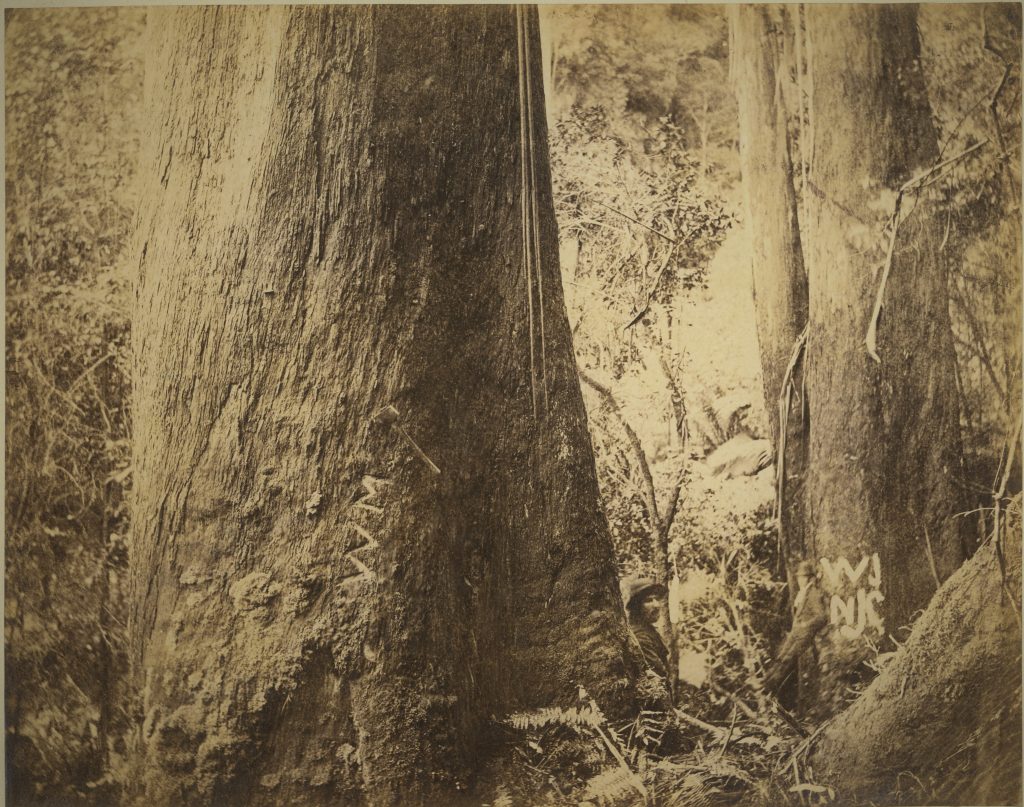 They were also contracted to repair roads and in later years they assisted carting stores and empty oil drums to supply ships at the Parker River and Blanket Bay. 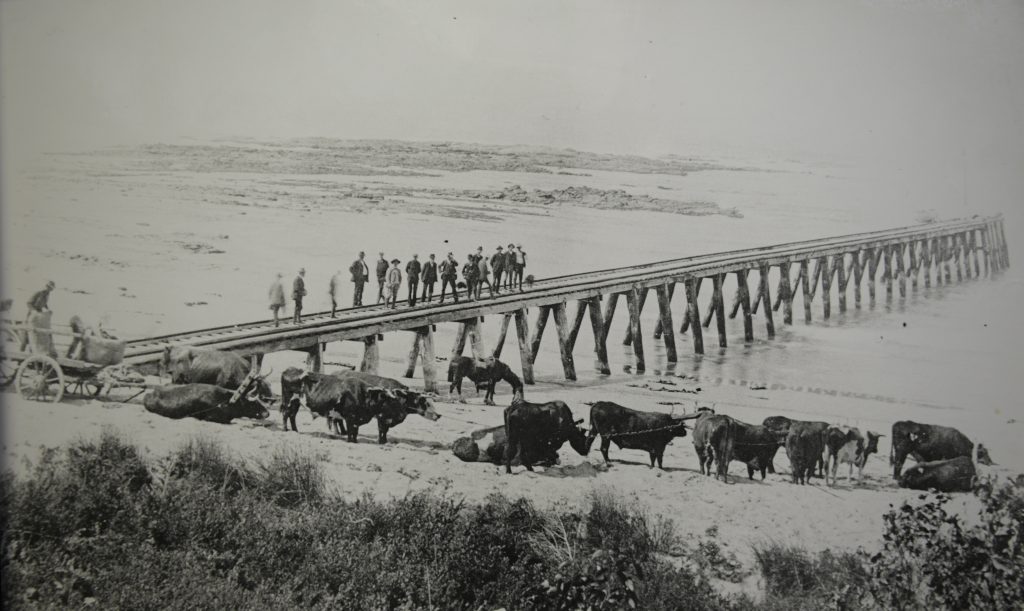 The squatters received supplies at the same time as the Lightstation received theirs. The Assistant Keepers all seemed to have contact with Glenaire Station, regardless of Assistant or era.

The Ford Journal and Letter Books have references to the Assistant Keepers also helping ‘the squatters’. They helped to repair bridges, fight bush fires and find lost cattle.

Notably in late 1862, the Assistant Keepers helped search for the six year old daughter of a squatter called Cargeez, when she was lost in the bush. They found her near the Parker River Bridge after three days of looking. She hadn’t spent the time alone, her faithful little dog was guarding her.