Incredibly remote and extremely difficult to access, why was Cape Otway chosen as the best site for a lighthouse? When the emigrant ship Cataraqui founded on jagged rocks about 140 meters from the shores of King Island on the 4th…...
Subscribe

Incredibly remote and extremely difficult to access, why was Cape Otway chosen as the best site for a lighthouse?

When the emigrant ship Cataraqui founded on jagged rocks about 140 meters from the shores of King Island on the 4th of August 1845, authorities decided it was time to make some improvements for ships entering the treacherous waters of Bass Strait. 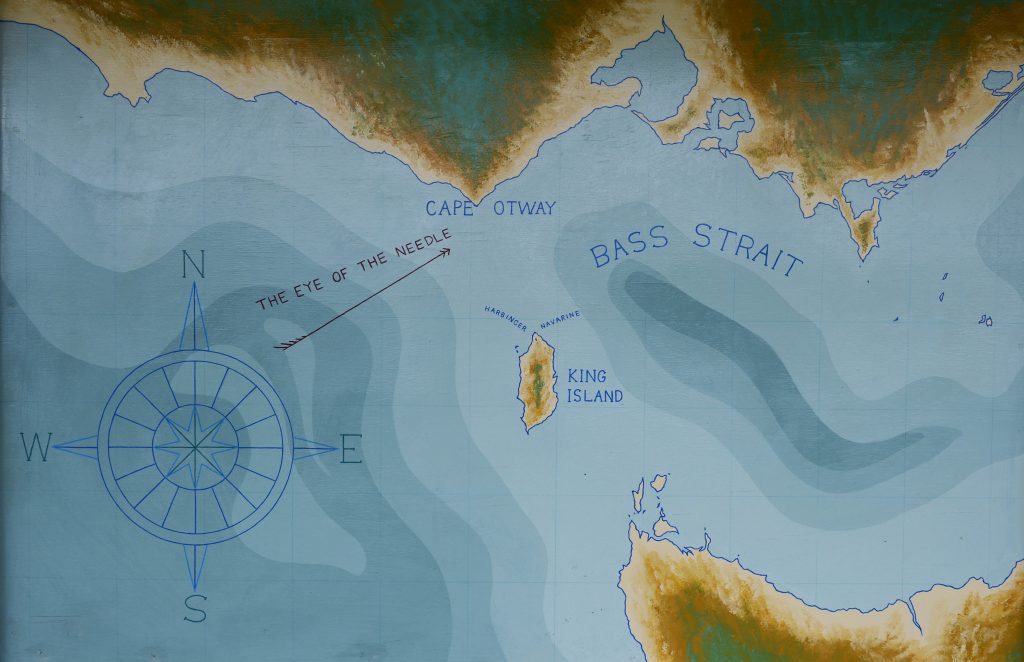 With its position at the western entrance to Bass Strait, geographically, Cape Otway was perfect and with 90 metre high cliffs upon which to sit, the lighthouse tower only needed to be 20 metres tall for its light to be seen almost 50 kilometres out to sea.

It was a tragic history though which saw the loss of 400 lives in a single shipwreck before calls for a lighthouse were answered. 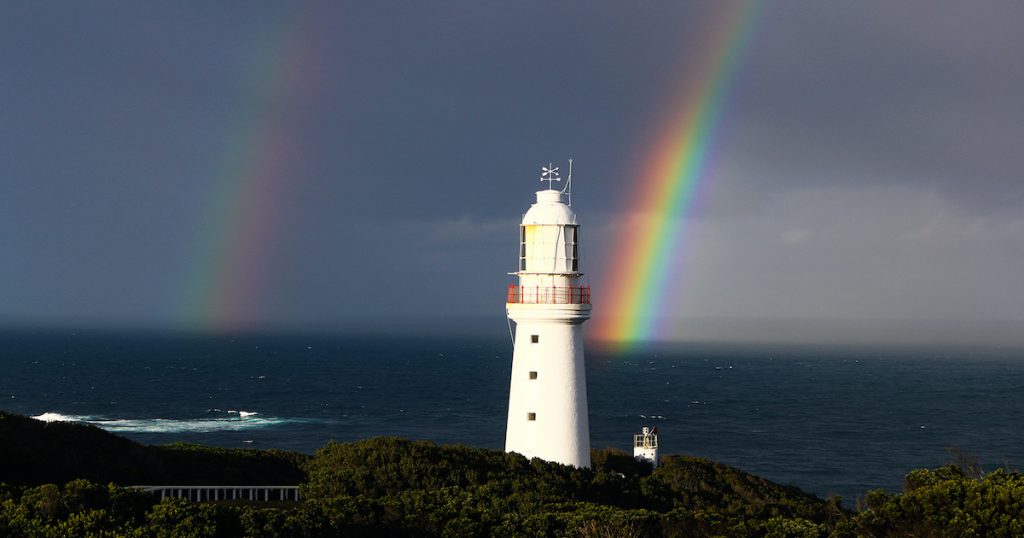 The Cataraqui sailed from Liverpool for Melbourne on 20 April 1845, onboard were 367 assisted emigrants, two surgeons and 41 crew under the command of Captain Christopher William Finlay.

It had been a relatively uneventful passage with five babies born, six others dying and the loss of one crew member. But as the barque approached the waters off King Island under the cover of darkness a fierce gale whipped up and the Captain made a fatal calculation.

The advice issued to ships’ Captains by the British Admiralty at the time was never to try and enter Bass Strait in bad weather or at night due to the rough and treacherous waters and poor visibility.

At 3am on 4 August 1845 having survived the storm, the Captain calculated the ship was north-west of King Island by at least fifty miles. Ninety minutes later the Cataraqui crashed without warning on jagged rocks about 140 meters from shore north of Fitzmaurice Bay between Currie Harbour and Stokes Point. 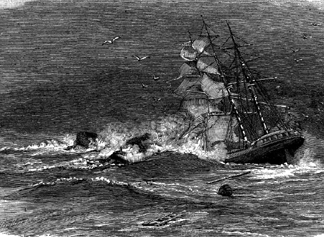 Water rushed into the hold and huge seas swept the decks, washing hundreds overboard and pummelling them to death on the rocks.

The lifeboats all capsized, drowning their occupants and as the ship began to break apart even more people found themselves thrown into the raging waters where they met an untimely death.

Of the 409 souls onboard when the Cataraqui struck the rocks, 400 perished just 150 metres from shore.

The Captain made an attempt to swim to shore but was forced back by the currents and perished.

Chief Officer Thomas Guthrie, emigrant Samuel Brown, a seaman and six crewmen were the only survivors who made it to shore by clinging onto pieces of broken wreckage.

Incredibly the nine were found the following day by David Howie, the ‘Straits Policeman’. He was drawn by the amount of wreckage drifting about and was himself trapped on the island after his own boat had wrecked there some time earlier. 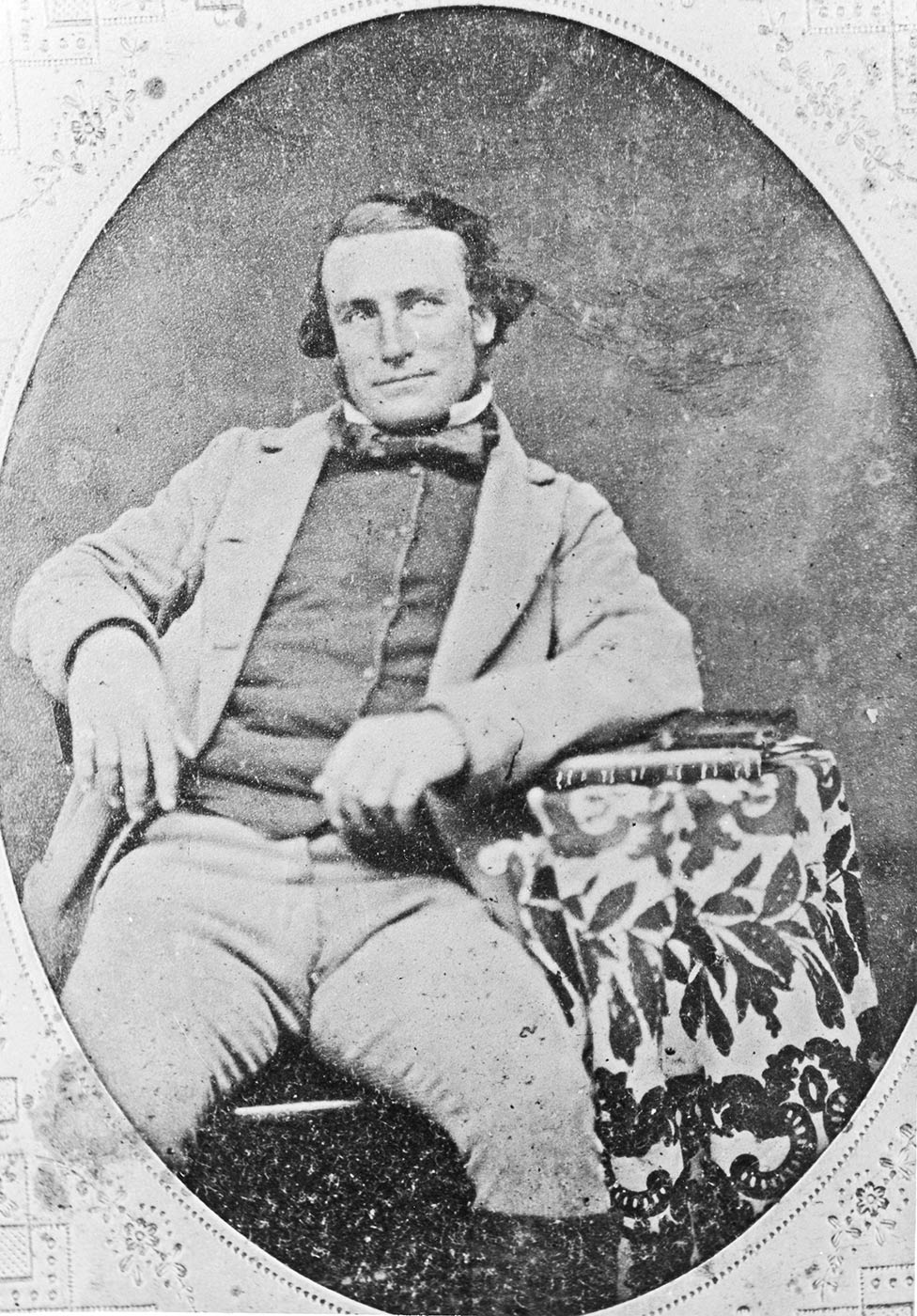 Howie and the Cataraqui survivors spent five weeks on King Island before being rescued and forced to endure another voyage but this time they made it safely to Melbourne.

News of the shipwreck caused a huge sensation and resulted in the birth of not only Cape Otway light but also Cape Wickham some 13 years after Otway was built.

Between the two, their beams span the breadth of the western entrance to Bass Strait and helped to greatly improve navigation for ships entering those treacherous waters. 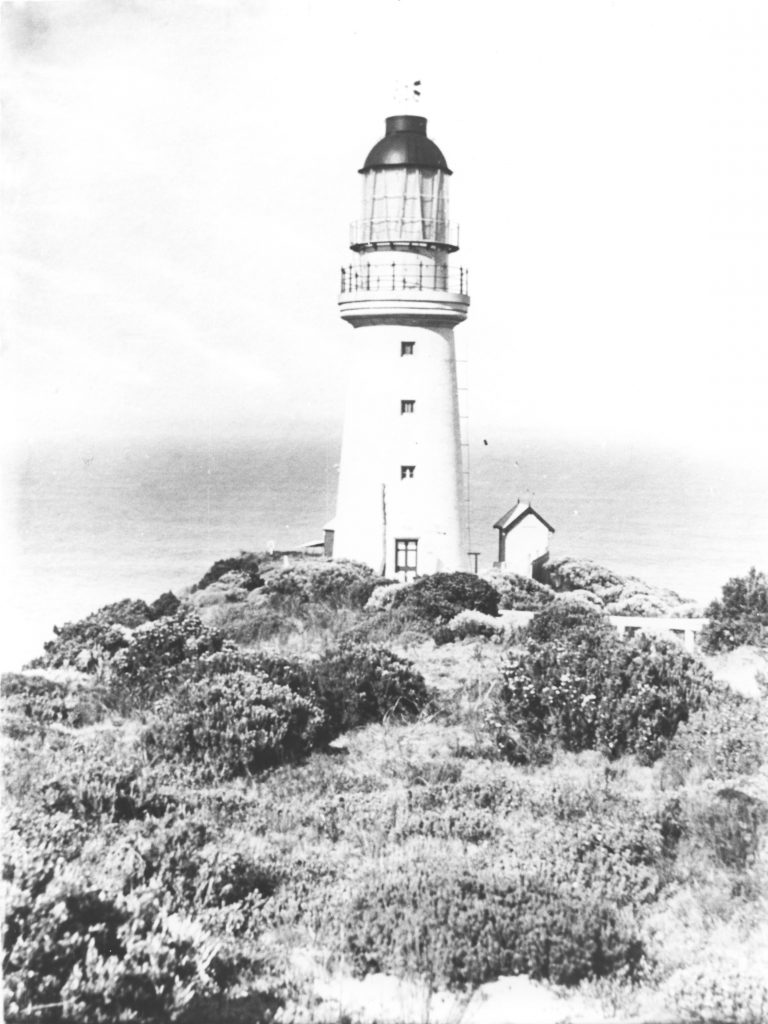 As for the Cataraqui…the wreck has been extensively dived over the years and many parts and artefacts salvaged.

Hear more about this historic wreck and others when you visit Cape Otway Lightstation.

Book your tickets online and SAVE!