As with any isolated community, disputes and differences due to personal opinion arose. Head Keeper for 30 years (1848-78), Henry Bayles Ford saw many Assistant Keepers come and go. The turnover of staff perhaps not always helped by his autocratic…...
Subscribe

Published: May 9, 2021
Categories: Life at the Cape | Lightkeepers

As with any isolated community, disputes and differences due to personal opinion arose.

Head Keeper for 30 years (1848-78), Henry Bayles Ford saw many Assistant Keepers come and go. The turnover of staff perhaps not always helped by his autocratic manner. As a former sea-faring officer, he was well qualified to manage the Cape Otway Lightstation, but perhaps his ‘people management’ skills left something to be desired. 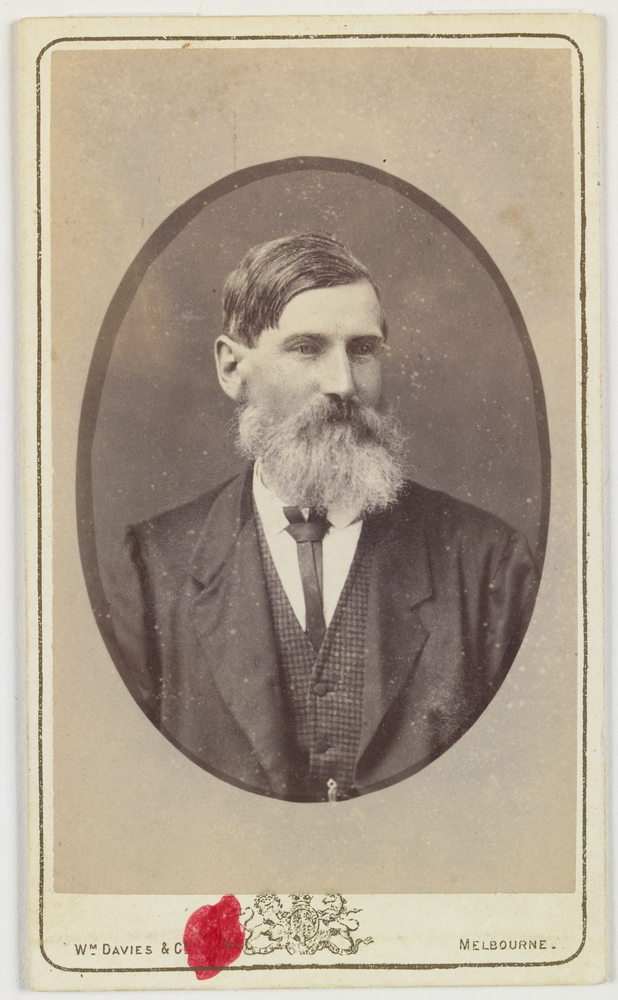 One of Ford’s most famous disputes and differences of opinion related to Assistant Keeper George Morwick and the building of a chicken coop.

Morwick built a coop out of old iron and timber but once built, Ford instructed him to take it down as it was an ‘unauthorised structure’ and that ‘…none of the Government property could be appropriated for a private purpose.’ 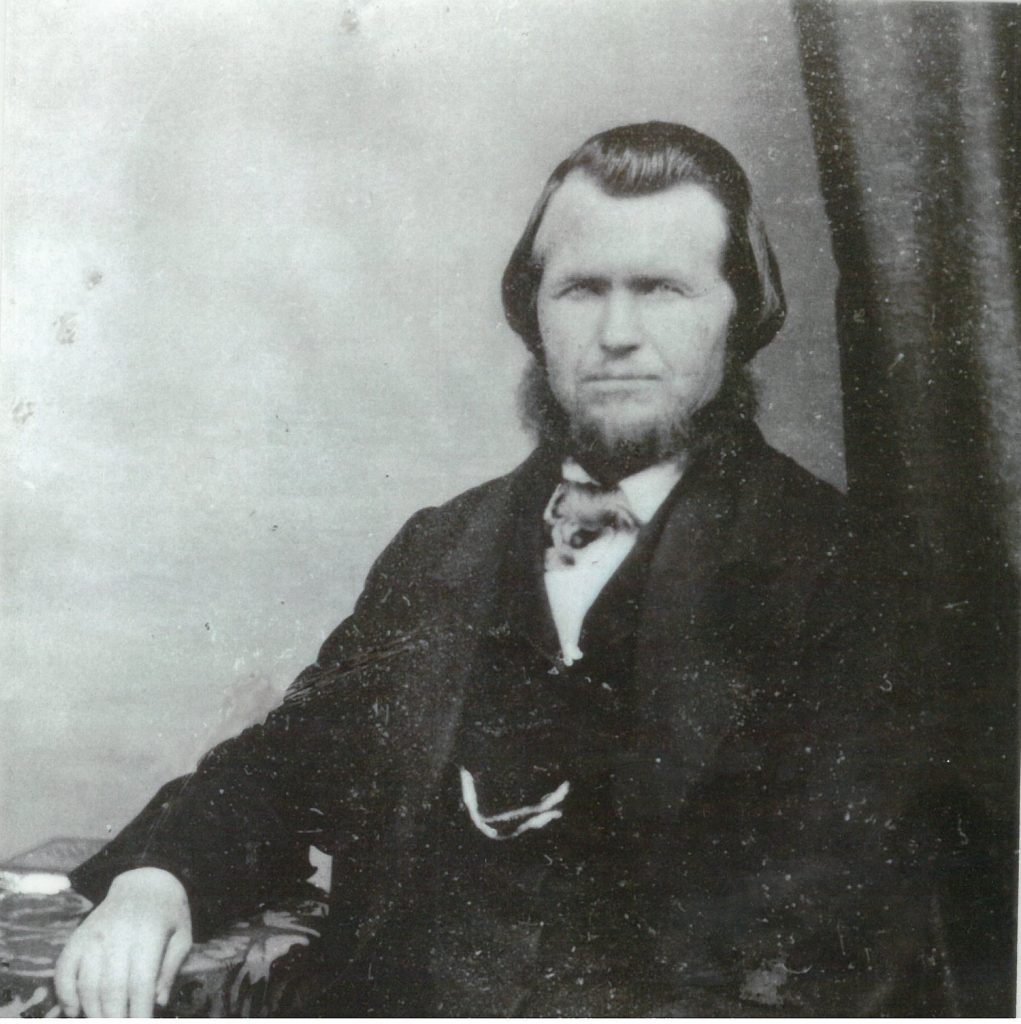 The dispute went to the Chief Harbourmaster in Williamstown, Melbourne, who replied by telegram that Morwick was to take the chicken coop down. He did so but this dispute was a small part of a much wider series of disputes and differences between Morwick and Ford.

In 1870 Assistant Keeper George Morwick wrote to the Chief Harbour master, concerned about repairs being made at the Cape Otway Lightstation and their fairness. 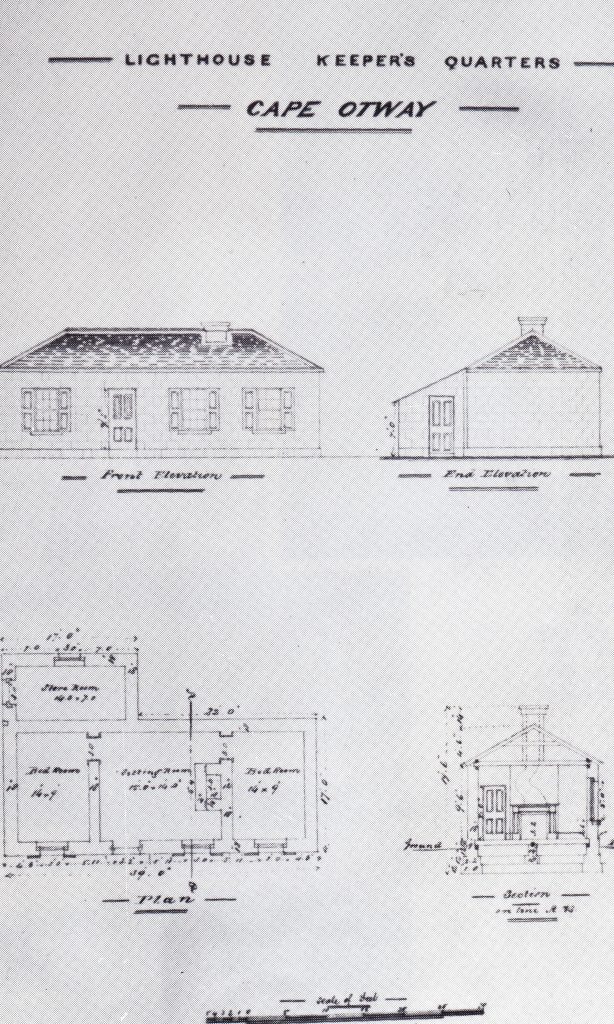 I beg to submit that the plans…proposed for the repairs to the Quarters of Assistants at the lighthouse have been materially altered very much to the prejudice of convenience of the Assistants and I believe through the instigation of Mr Ford for his own advantage.

Instead of the addition of kitchen and other conveniences promised, one room is to be left without plaster and the front fence; the posts of which is so decayed that they cannot be straightened for fear of their falling to pieces, is simply to have a few of the old pickets re-nailed.

The locks to all the doors are thoroughly worn out but only half of them are to be renewed.

The only gate which was to be supplied, I requested to the Inspector to be placed in front of the door but he states that it cannot be done. While Mr Ford is getting a quantity of new fencing with no less than seven gates where neither gates nor fencing are much required. You would be better able to see the injustice of these alterations were you on the spot yourself.

Morwick left with his family the following year; 1871.

Learn more about the lives of the first Lightkeepers at Cape Otway Lighthouse and visit our heritage precinct to see some of the belongings on display from the Capes longest serving family the Fords.